Money Talk – Not As You Knew It. 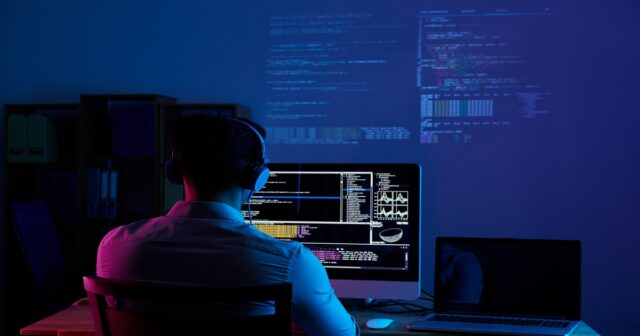 As humans progress, there is a greater need than ever for the development of apps, systems, and digital platforms. Everything is being revolutionized by technology, and there may be an app for everything. The western world is further improving their economies through tech, and also snatching the best app developers in Nigeria, Kenya, South Africa, Rwanda, etc. This is why emerging economies, which include the vast majority of African nations, must capitalize on this “new oil”.

The majority of the world’s untapped and rising developer pool is based – in Africa. These are developers who are brimming with ideas and have a contagious passion. And, because Nigeria leads the African tech industry, you won’t go wrong looking to Nigeria for your tech or development needs.

“Africa will build the future.” If you are not familiar with that statement, it is one from Mark Zuckerberg. From his 2016 African tour. That challenge has been taken personally by someone.

Meet Emmanuel C. Uwazie, a programmer with the seventh sense of tech, and 3D mind coordination.

Few people could have made the transition from education to technology and started dominating like they’d been there for years. The results suggest that talent is innate, not acquired, and that when joined with enthusiasm and drive, it may be an ideal combination for anyone seeking excellence in the field of technology—and Emannuel possesses these traits in spades. This has made him one of the top app developers in Nigeria.

Having noticed a difficulty in the learning of computers and their use in schools, colleges, and universities, and having always been a good problem solver, young Emmanuel chose to be a part of the solution to this emerging and troubling problem. He proceeded to study computer science, but with an interest in education, in order to transform the country’s computer education status quo. This is something he has been successful in achieving—to a significant extent, improving computer science teaching at every level he has served following his undergraduate study.

You may like:  How to maintain fitness as an entrepreneur who's very busy! 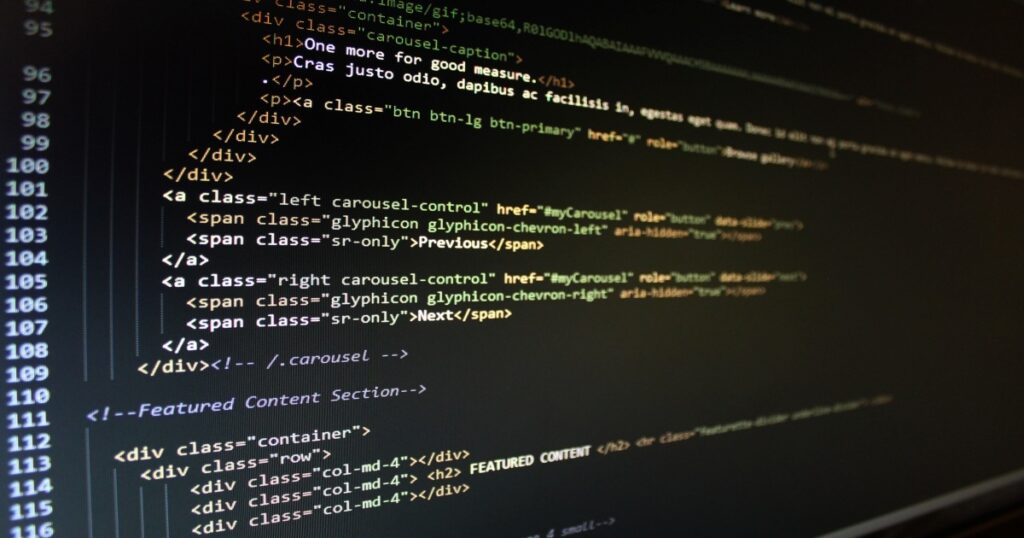 Not one to rest on his laurels, even as one of the best app developers in Nigeria, he applied for and began his postgraduate studies in the School of Information Science at the National Open University of Nigeria (NOUN), where he earned his MSc in Information Science.

Long before then, he had polished his talents in analyzing complicated technical data as well as analyzing, designing, and implementing numerous machine learning models, which he has used in the majority of the apps he has built. His ability to break down and work on complex ideas, and being one of the best app developers in Nigeria, has enabled him to develop various educational apps for children.

Emmanuel has created a number of mobile and desktop apps to enhance the adoption of technology in Nigeria’s education sector.

Two of these mobile apps were developed for school-aged children to help them learn math and English (since their performance in these subjects was becoming a cause for concern). He made sure the app’s user interface (UI) was exceptionally interactive in order to thoroughly engage the youngsters, thus enhancing their attention span while learning, which made learning Math and English so much fun for them.

Also, being a leading app developer in Nigeria, he understood what a good UI should be. And because his apps have outstanding interactive UI, you can bet the user experience has been excellent, which has helped numerous children not only readily adapt to the use of technology in learning (both at school and at home), but also greatly improve their academic performance. In schools where these apps have been implemented, the results have gotten better and better.

As a data scientist, with hands-on expertise in SQL, Python, Octave, and with a working understanding of C++, C#, and a host of other programming languages, he has been able to establish himself as a leading developer in the country—which is, although seeing a rapid increase in the number of developers, (is, however, experiencing a dearth in quality developers). For him, however, he continues to wow with great performances.

Portfolio as one of the best app developers in Nigeria:

Emmanuel is currently a member of the prestigious Google developers’ group in Keffi, Nasarawa state. He is working on his Ph.D. as well at Nasarawa State University, Keffi.

Emmanuel can be reached through the following media: 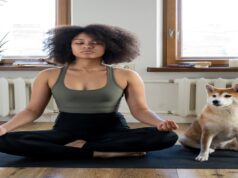 How to maintain fitness as an entrepreneur who’s very busy! 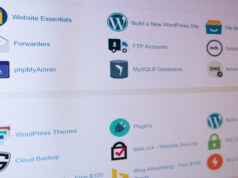 How to get the best shared hosting & grow your business website

How to get easy loan from PalmCredit

3 Really Easy Steps to Promote Your Business Locally for Free

Meet the Developer Building Africa, One App at a Time.

15 Side Hustle Ideas Even Busy People Can Do 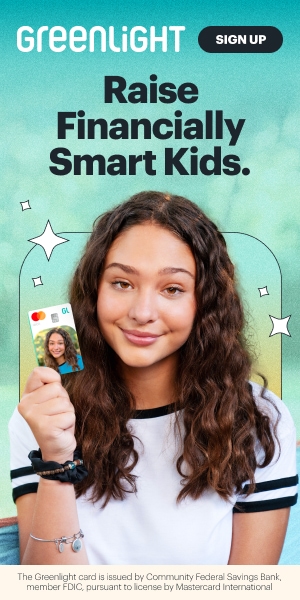